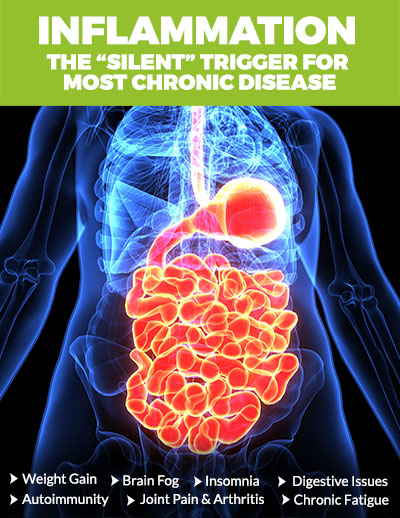 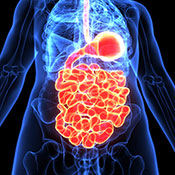 Discover how to recognize the “not so obvious” signs for chronic inflammation and how to address chronic wellness issues without expensive medications or side effects. Join us & learn how to battle inflammation! 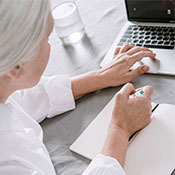 Use the “Getting Your Health Back On Track Guide” as a companion to the mini-course. Rather than giving you bandaid solutions, this guide will help your start meditating about the real health topics you should be thinking about. 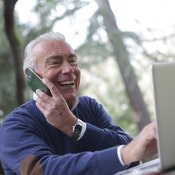 After you’ve watched the transformative video series, you’ll be excited to dive deeper into my masterclass so you can get started on your path to feeling your best self and unlock an approach to resolve your wellness issues for good! 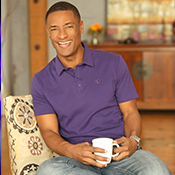 For those that want to get more specific answers to your chronic health hurdles, apply for a free call with our team to discuss best next steps on your health recovery. Plus, we can discuss what our process looks like. 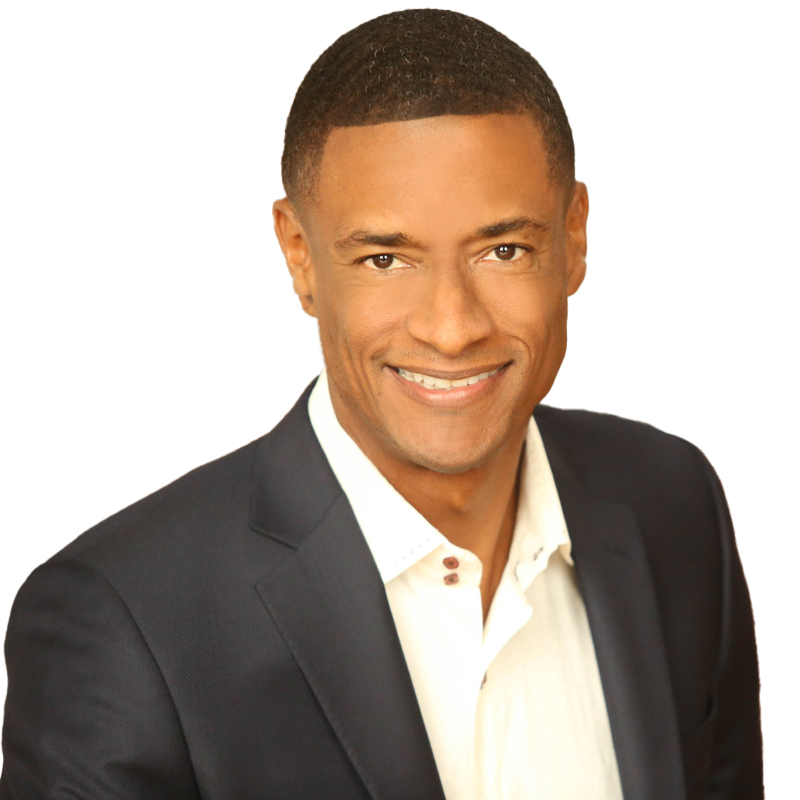