Enter Your Info And Get FREE Instant Access To The Webinar 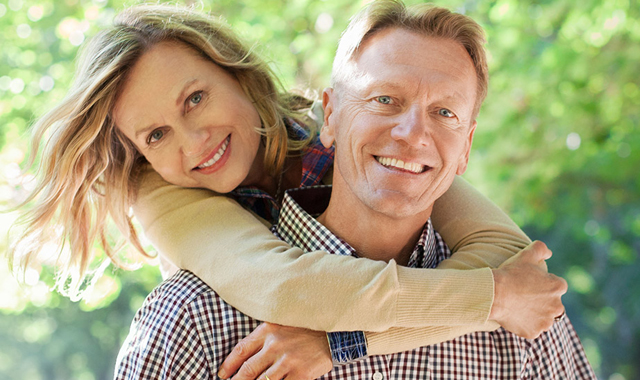 Are Stress, Hormones & Inflammation Wreaking Havoc On Your Health? 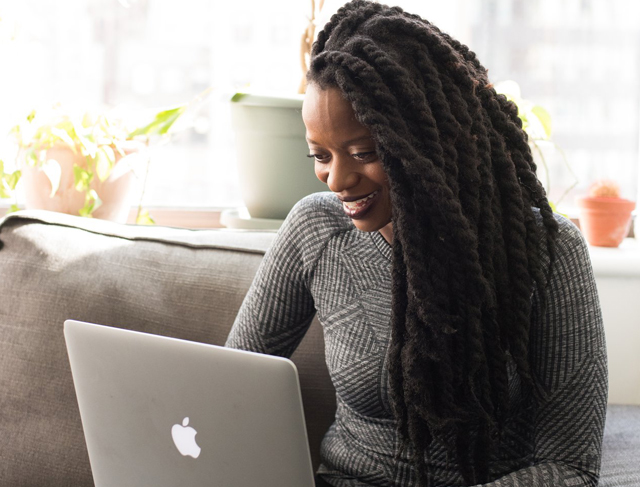 Did you know that 1 in 2 people suffer silently for years with reversible hormone imbalances, digestive disorders, stealth infections, and cognitive issues like brain fog and memory loss?

Did you also know that many people with these chronic health issues are never properly tested by their primary care doctors?

Oftentimes, they hear “your labs are normal” or “it’s just a sign of getting older” when they know they don’t feel fine and feel like they aren’t being heard.

Left unchecked, all these issues can lead to more complicated health problems such as autoimmune disease, chronic pain, inflammation and heart disease, and obesity.

Join this exciting masterclass by Naples Vitality to learn about how functional medicine gets to the root of the problem. If you’re sick of just putting band-aids on big problems and are looking for a completely different approach to medicine – this is it!

The lecture will focus on STRESS, HORMONES, and INFLAMMATION. 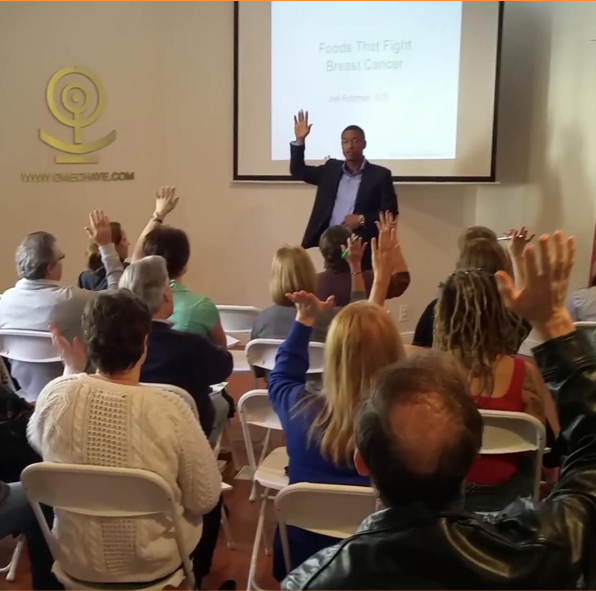 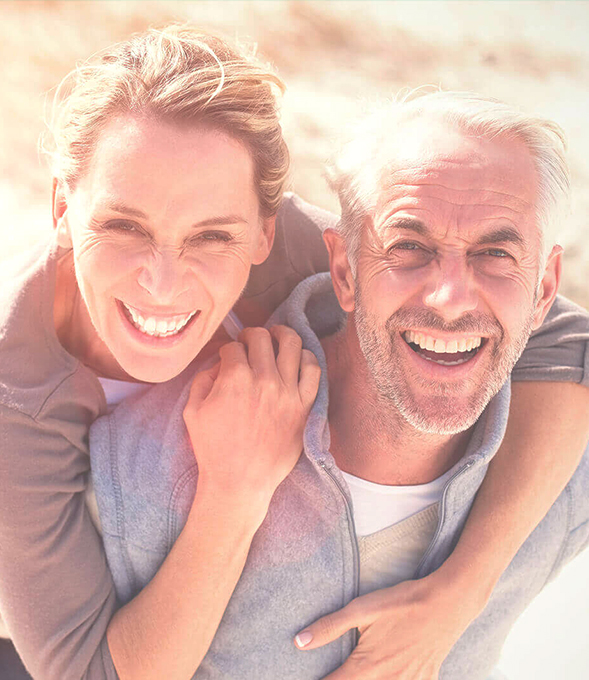 Most people do not realize that signs of stress, hormonal imbalances, and inflammation are merely an indicator of bigger health issues, which may include: 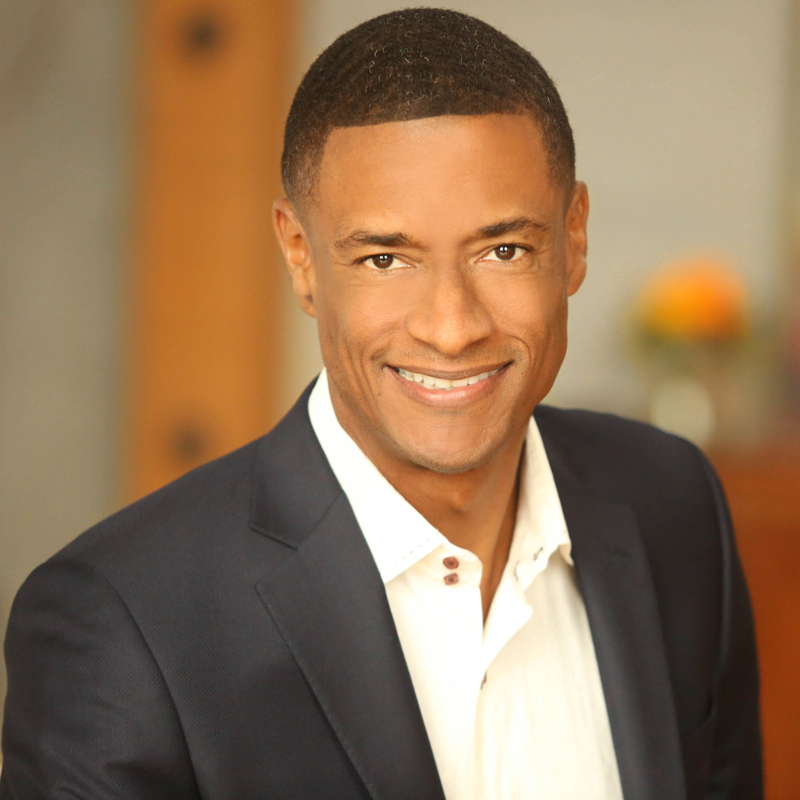 Dissatisfied with the current state of healthcare in America; devastated by the effects of common, yet fatal disease within his own family, Dr. King knew that he had to learn and do more. He searched for ways to bring people the knowledge and tools that could help them create and maintain greater overall health and less dependence on an outdated healthcare model.

You’ll discover how to do all of that (and so much more) at my upcoming Workshop:

Creating the Perfect Practice in the 21st Century

How to Build, Scale & Grow Your Functional Medicine Practice for the Future 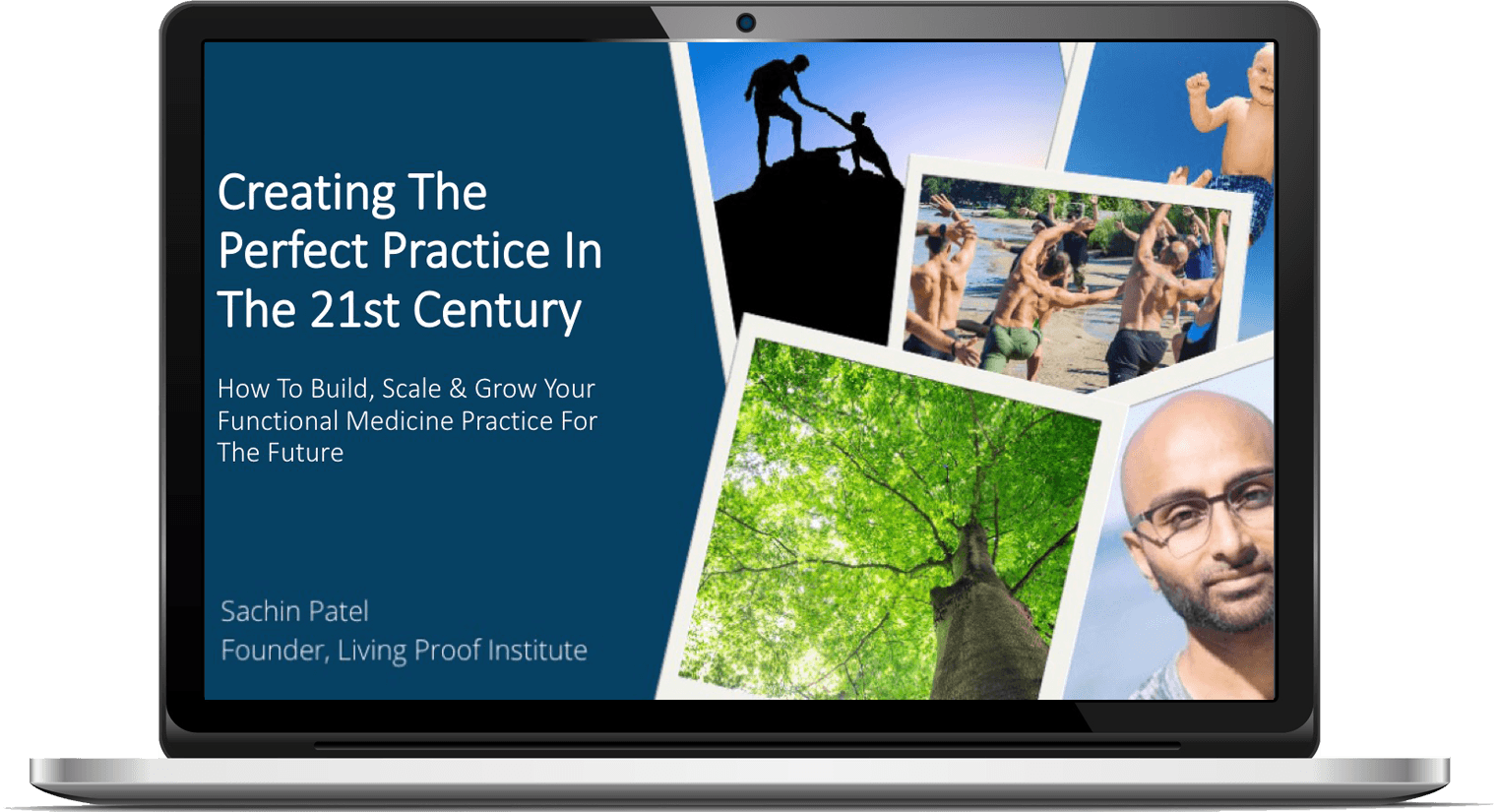 He wanted to help others uncover the real causes of their health challenges, rather than endlessly treating and managing symptoms. He pursued further education in Functional and Integrative Medicine, to learn more about how nutrition, lifestyle factors, and treating the whole person could radically improve their immediate and long-term health and quality of life. Dr. King is the author of “Mastering Vitality,” and has spoken locally and internationally about utilizing combined methods of traditional and holistic modalities to safely create optimal health and wellbeing. He founded Naples Vitality in order to improve healthcare in the community and the world at large.

What Our Clients Say